This day marked our 21st wedding anniversary. My hubby surprised me with a water getaway not today but tomorrow since he wanted our kids and my mother to celebrate this special occasion with them. In the meantime, we will be having dinner in Circuit Makati, just the two of us. We were craving ramen. But to our dismay, there’s no restaurant in this mall that serves our favorite dish. So we opted to eat noodles, and we chose Shi Lin. 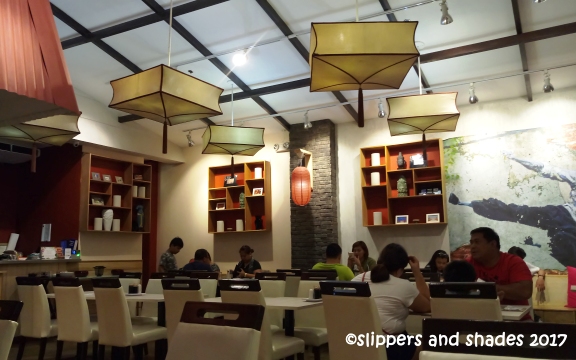 END_OF_DOCUMENT_TOKEN_TO_BE_REPLACED

When my hubby’s former office-mates went home from work abroad, he was cordially invited for a dinner at Applebee’s Grill and Bar, or simply Applebee’s at Eastwood, Quezon City. He was fascinated with their best-seller Blackened Ribeye. This is the reason why he sweetly coerced me to go to BGC (Bonifacio Global City) in Taguig for a Friday dinner date for two. 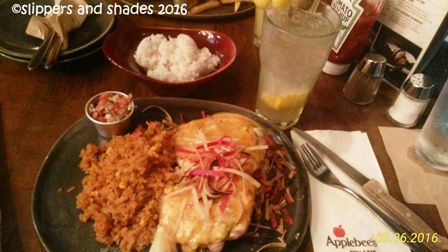 END_OF_DOCUMENT_TOKEN_TO_BE_REPLACED

It’s Amy’s birthday today and she will treat us for dinner. Some of my care bear co-members (my office mates in reality) are elated to go back to Dampa in Macapagal Boulevard for seafood delight. But Amy declined because we had frequented the area from several past occasions. She wanted to eat something new this time. More suggestions came up until we ended up at Mesa, Filipino Moderne in Greenbelt 5, Makati. 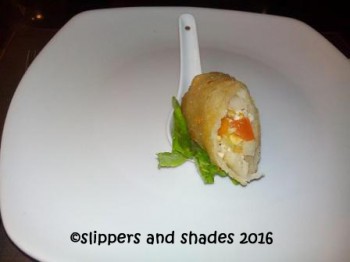 END_OF_DOCUMENT_TOKEN_TO_BE_REPLACED

Right after our hefty meal with my co-carebear members at Mesa, Food Moderne in Greenbelt 5, Makati City we set off for dessert delight at St. Marc Café in Greenbelt 3. The café originally came from Japan and is eyeing for branch expansion to several Asian countries which includes the Philippines. 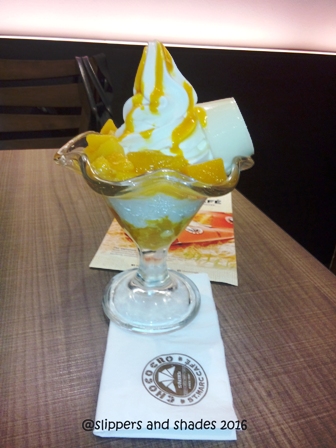 END_OF_DOCUMENT_TOKEN_TO_BE_REPLACED

Army Navy Burger + Burrito is a military-inspired restaurant that serves American and Mexican food. It is fast becoming a famous burger restaurant with several branches in Metro Manila and in provincial areas. And most of their branches are beside their sister restaurant which is the Yellow Cab Pizza. 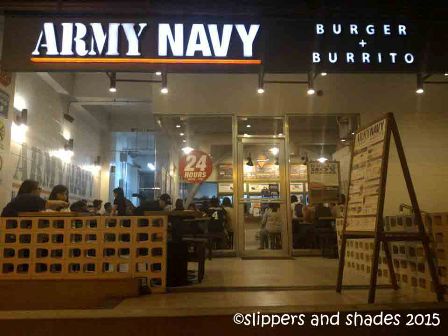 the well-lighted Army Navy at night

END_OF_DOCUMENT_TOKEN_TO_BE_REPLACED

In our 2015 Volleyball tournament, the Blue team defeated the Violet team for second place (which was US. Huhuhu). Shiela, being one of the star players of the Blue team was teased by my teammates, Joyce, Arriane, and Rose for a treat. It was so early to celebrate for they have to beat the White team in the championship. But surprisingly, she did. I was told by Joyce, it wasn’t the winning, but the friendship. I was deeply touched for I was included and was thanking in advance. 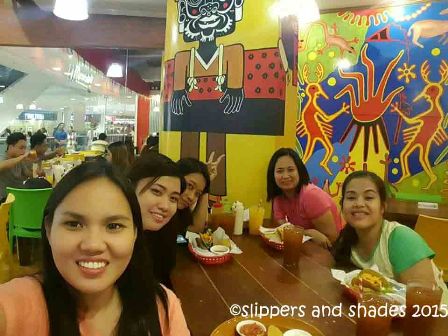 the Angels on Friday night, thanks Shiela for the treat

END_OF_DOCUMENT_TOKEN_TO_BE_REPLACED

Audit season has ended, and so for us the Finance team, this is the time to unwind, chill and relax. Time to whisk off the pressure and stress we had for the past few months. We’re not the finicky type of office people, as long as we are all together in one long table (at libre hahaha!) we will surely get in. And now, we will glut our appetites at Charaptor Charcoal Barbecue Bar, the Barbecue-All-U-Can restaurant situated at Kamagong Street corner Aranga Street, San Antonio Village, Makati City. 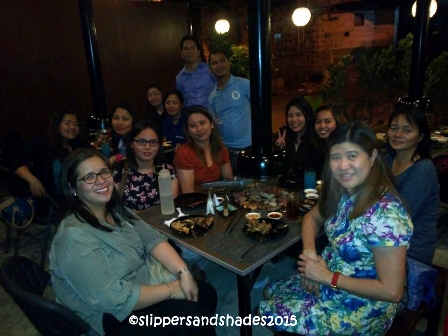